Pippin! is the story of a young man who is trying to find his purpose in life but just cannot seem to put his finger on it. Through the guidance of a group of players, as well as their enticing and manipulative leader, Pippin tries a variety of different roles in life. From a soldier to a king, a hippie to a lover, nothing seems to truly satisfy him. As he keeps being faced with failure, the darkness inside him grows and grows, with the group of players ultimately bringing Pippin to their end goal, their grand finale: suicide. For VOB’s production, I leaned heavily into the suicidality of the character, as well as the psychological nature of the book. Many have interpreted Pippin as occurring within the mind of a suicidal individual, rather than happening in reality, and I thought this was an extremely important topic to discuss with this piece. Through the use of tactful projections and the central object of a realistic prop-gun, VOB was able to take Pippin in a new, important direction that tackles a question that crosses the mind of everyone at one time or another: who am I?

Pippin! was a hit across campus, selling out for its Saturday night performance! From the Bob Fosse inspired jazz choreography, to the amazing musical blend, to the intricate costumes and set design, all those involved in the show really managed to put together a spectacular production. 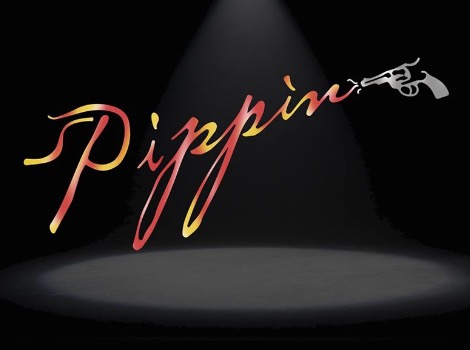