Island Song is a 2017 musical by Sam Carner and Derek Gregor, and Vanderbilt Off-Broadway was proud to put on one of its very first performances in April 2019. We chose the show not only for the gorgeous and eclectic music which guides it, but also for the unhindered flexibility which it provided for us in casting, staging, and all other elements of design. A love letter to New York City at its core, this musical explored themes of love, of ambition, of ennui, of loneliness, and of hope — by the finale, the characters stood tall on the skyscrapers of New York, their stories having been told and the eternal “almost there” just within their collective grasp. Our production of Island Song aimed to give people the chance to check out of the world for a couple of hours, to meet and befriend some unabashedly human characters, and to remember that, even in the midst of trying political turmoil and ceaseless academic torrents, there is hope yet.

Island Song was a magnificent success! The signature “Late Night Show” was an audience favorite with cast-members making minor, yet unique alterations to the original script and music. The improvised comedy made for an absolutely hilarious production. 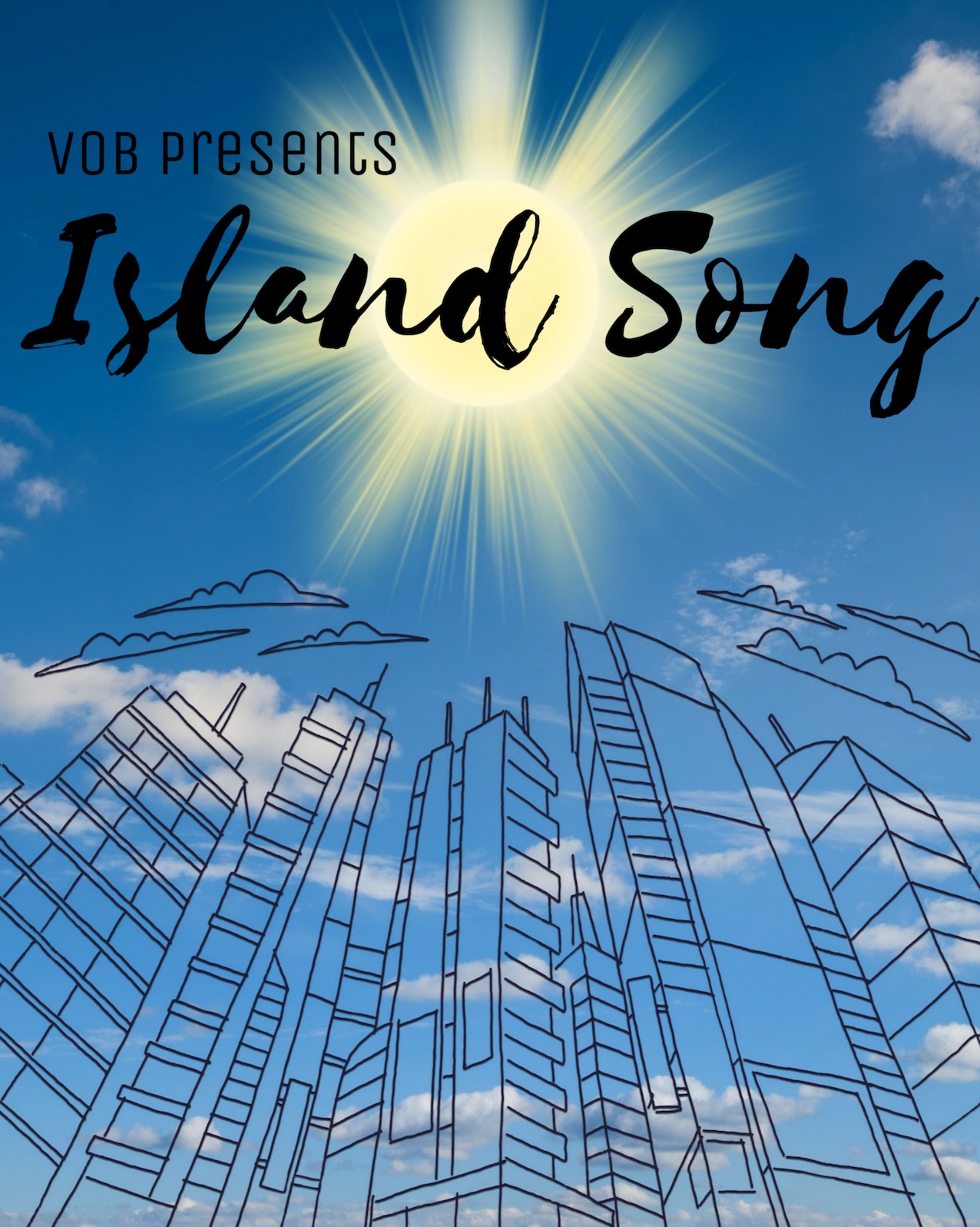