The story follows a hapless florist shop worker who raises a plant that feeds on human blood and flesh. The musical is based on the low-budget 1960 black comedy film The Little Shop of Horrors. The music, composed by Menken in the style of early 1960s rock and roll, doo-wop and early Motown, includes several well-known tunes, including the title song, “Skid Row (Downtown)”, “Somewhere That’s Green”, and “Suddenly, Seymour”.

VOB’s productions of The Little Shop of Horrors was an absolute hit with audiences, selling out Sarratt Cinema for both the Friday and Saturday shows. The cast and crew put together a hilarious, spectacular, and vocally impressive production. This production left audiences in stitches with smiles lasting long after the curtain call. 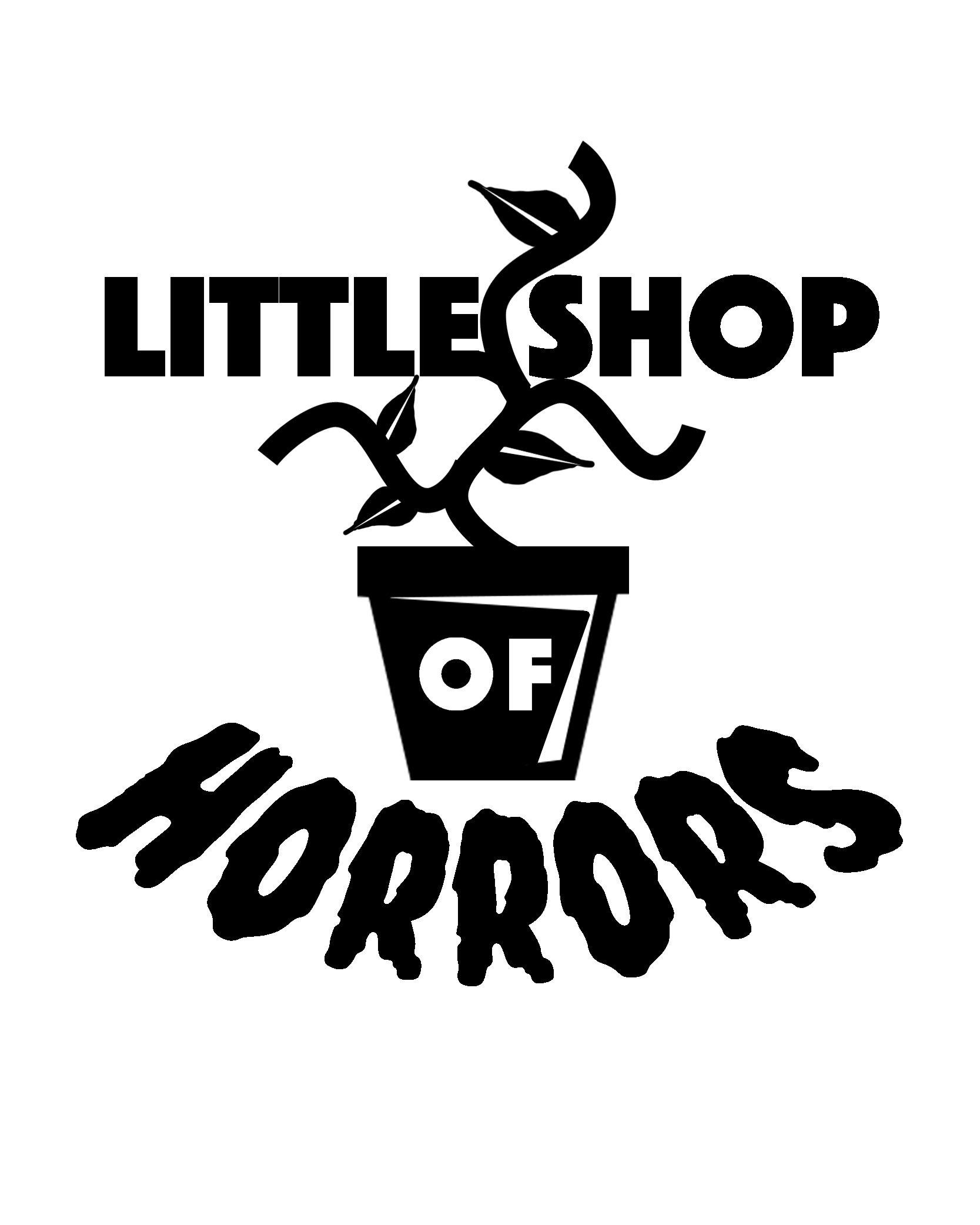