To see a photo gallery from the production, please click here. 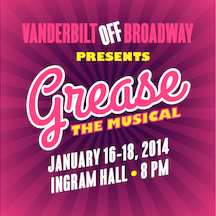