First Date is a modern, hilarious Broadway musical that follows two strangers on a blind date that unfolds in real time. An upbeat pop score drives the story as these unlucky-in-love New Yorkers attempt to avoid their past romantic mistakes and keep this date from ending in total disaster!

First Date marked the premiere of VOB’s Fall Show. It was originally concieved to be a staged reading of the musical. However, through the hardwork of the cast and crew the production ramped up into a fully staged production. The production became an instant hit around campus and debuted the first ever “late night show”. 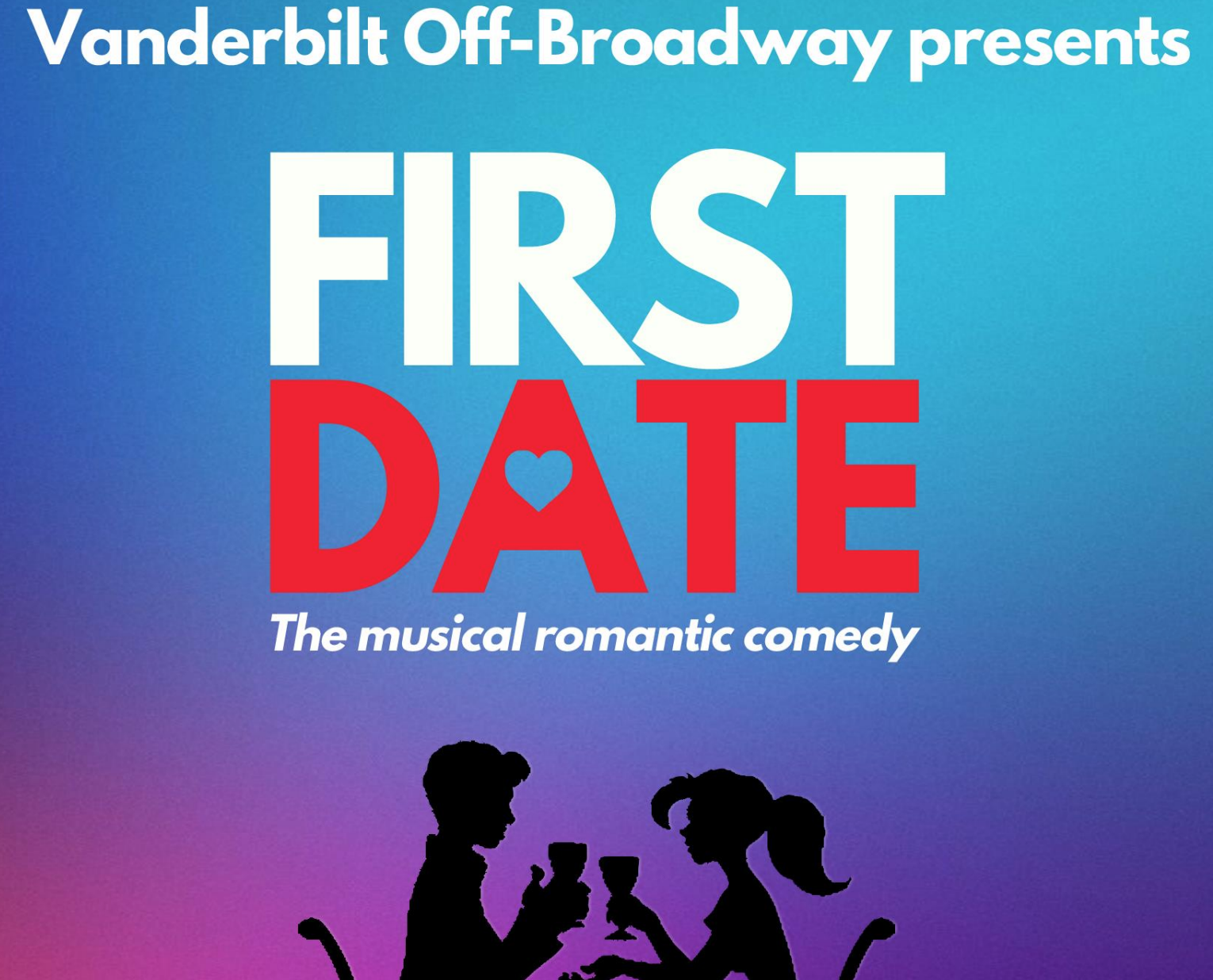