Damn Yankees tells the timeless tale of Shoeless Joe Hardy, a man who sells his soul to the devil, Mr. Applegate, for a chance to play for his favorite baseball team, the ill-fated Washington Senators! For VOB’s 2016-17 Mainstage performance, we traded our jazz shoes for some baseball cleats (but still wore jazz shoes), and danced our way to winning the pennant! The comedic tale followed Joe as he learned to appreciate the life he had and the love he shared with his wife, Meg. Along the way, the audience met the lovable journalist Gloria Thorpe and heart-filled manager of the Senators, Van Buren.

Damn Yankees was a smash hit across campus, selling out for its final performance! Audiences loved the acting, directing, costumes, and technical design throughout the show, and the campus was abuzz with positive reviews for weeks after. The audience was particularly impressed with how VOB was able to bring a traditional Broadway classic into an entertaining, modern light. 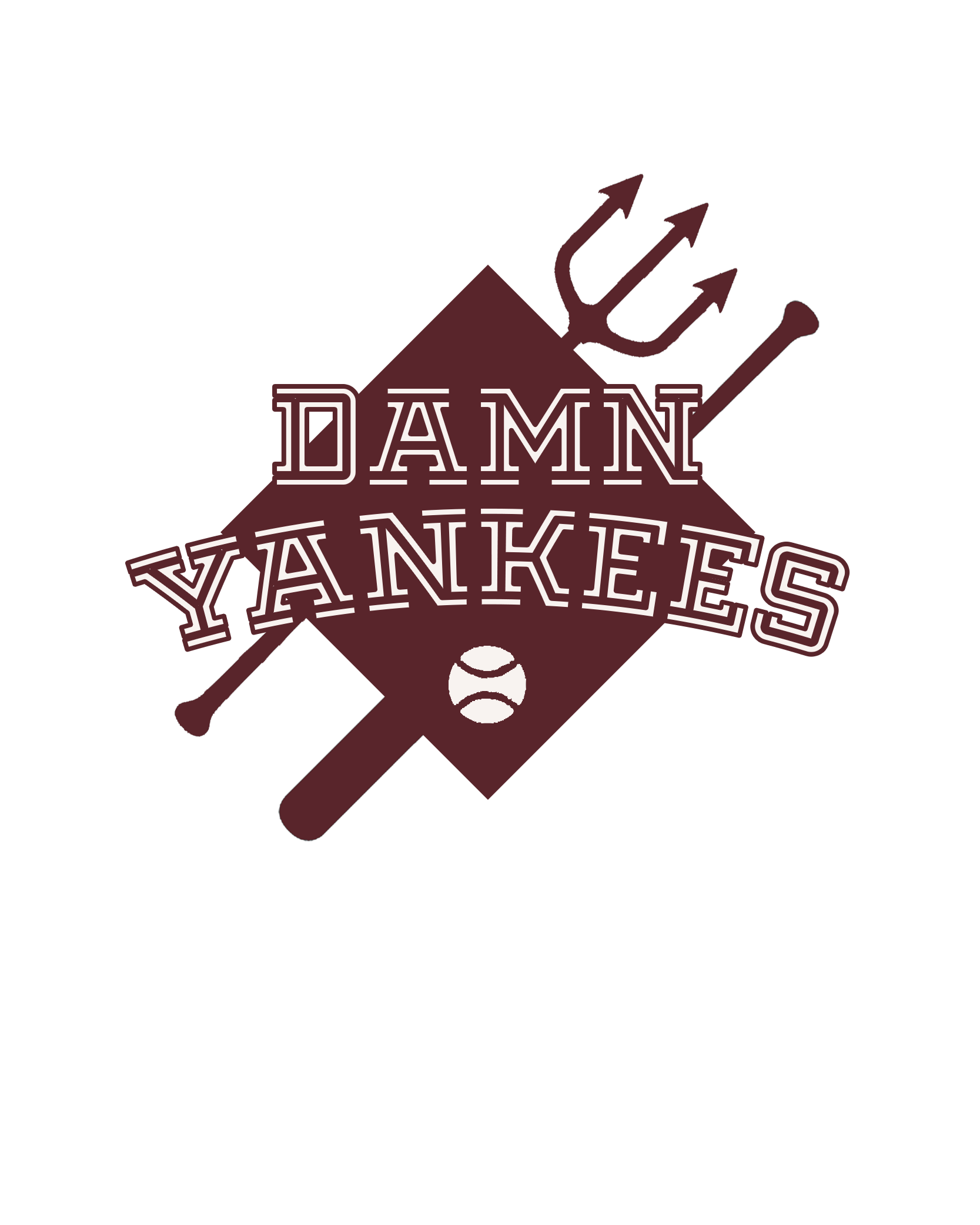